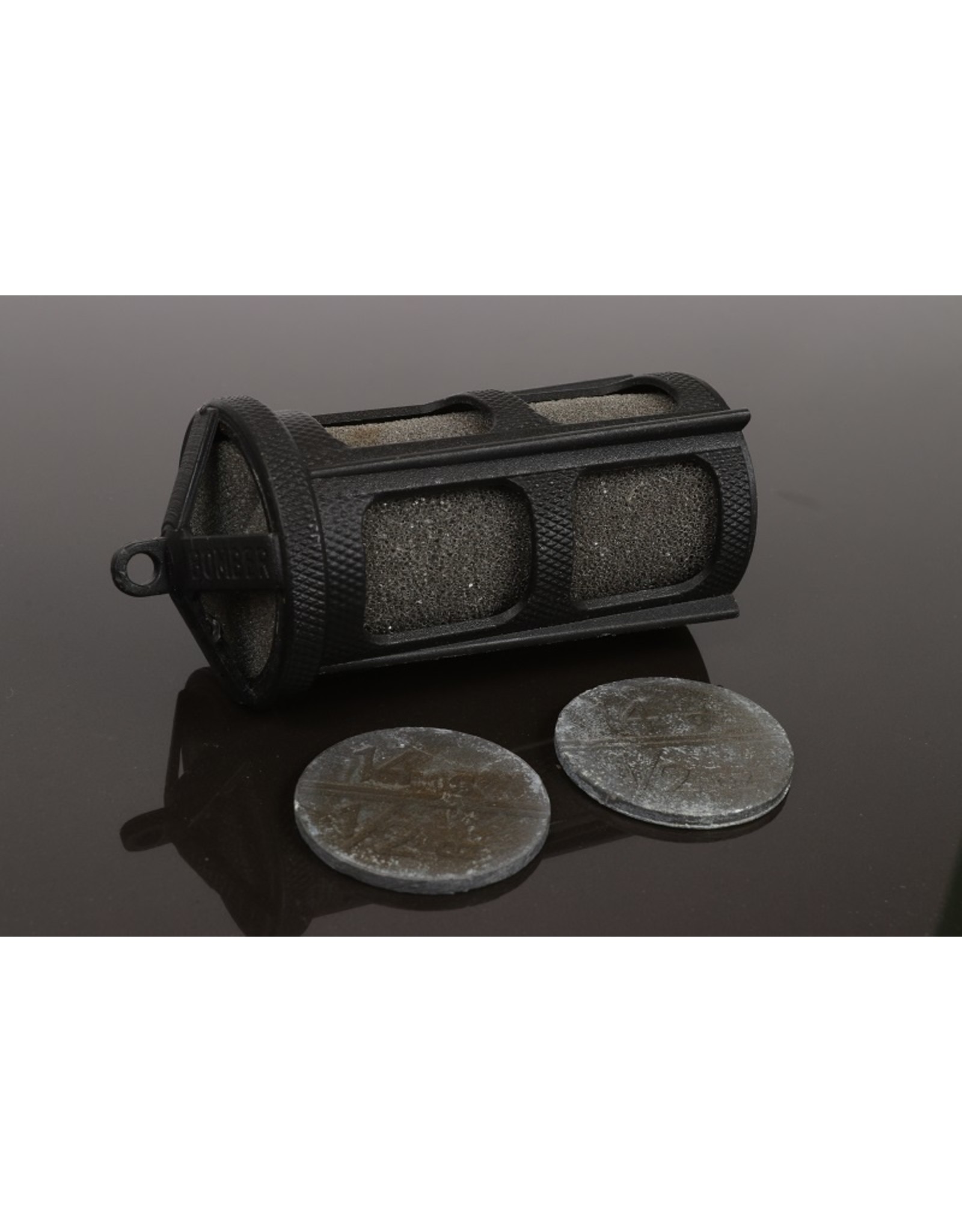 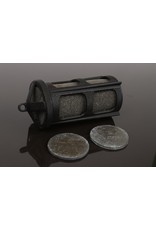 The Pike Bomber has been developed over several years to allow the angler to create maximum attraction close to their bait.

The Pike Bomber replaces the standard ledger weight and can be loaded with any combination of the three 1/2oz weights supplied. Attached using a Crosslock swivel the Bomber can be added at any time to the rig.

The Pike Bomber can be fitted with the supplied foam block, which has been specifically designed to hold winterised fish oil giving a sustained release of attraction. Alternatively, one of our innovative Bait Bombs, made from mashed fish, can be used in the Bomber to create a massive slick of attraction.